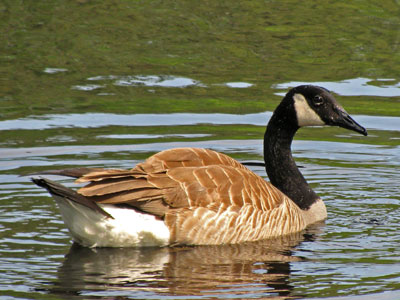 According to Maryland DNR biologists, an above average hatch by the Atlantic, or migratory, population Canada geese coupled with an influx of resident Canada geese from states to the north of Maryland contributed to the record high count in 2017.

The 2016 Midwinter Waterfowl Survey Canada goose count (293,800) was one of the lowest in recent years.

The Midwinter Waterfowl Survey has been conducted annually throughout the United States since the early 1950s. The Maryland survey results are ultimately pooled with results from other states to provide a measure of the distributional changes and long-term trends of waterfowl wintering in the Atlantic Flyway.