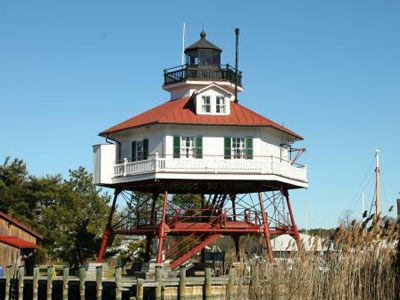 Solomons Island is located at the mouth of the Patuxent River, in southern Calvert County, Maryland. One of the most popular communities in Southern Maryland, Solomons Island is a popular destination for vacationers, day trippers, fishermen, sailboaters, and nature enthusiasts.

Solomons Island has existed since colonial times. The settlement was originally named Bourne’s Island in the 1600’s, and later known as Somervell’s Island.

The current name of Solomons or Solomons Island, refers to a 19th century Baltimore businessman Isaac Solomon, who established a cannery in the town. Solomons’ home is now a landmark on the island.

During the town’s early years, ship building was one of the main industries. Shipyards built schooners, sloops, bugeyes, skipjacks, and other wooden vessels.